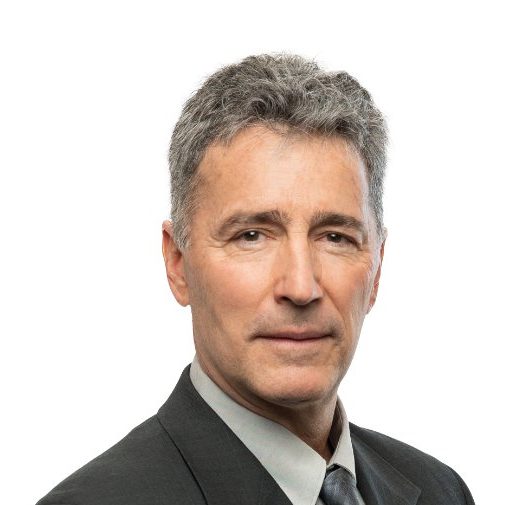 Mr. Tewalt served as the President and CEO of Wolfpack Gold Corp., a predecessor to EnCore Energy, and has over 35 years of experience in exploration and executive management positions in the Western United States. Prior to its merger with Silver Predator Corp., Mr. Tewalt founded Nevgold Resource Corp. in 2007 and Colombian Mines Corporation in 2006, serving as Chief Executive Officer for both companies. In 2006, as President and CEO of Standard Uranium Inc., Mr. Tewalt completed a private company acquisition in Texas that resulted in the uranium explorer progressing from a private start-up in 2003, gaining a public listing in 2004, and winding up as a successful buy-out in 2006 by Energy Metals Corp. (subsequently acquired by Uranium One for $1.8B). Prior to Standard Uranium, he was the co-founder and Chief Executive Officer of Great Basin Gold Ltd., where he and his exploration team discovered the Midas-style vein system and completed the Hollister “Ivanhoe” Mine acquisition. Mr. Tewalt currently serves on the Boards of EnCore Energy and Silver Predator Corp., while providing consulting geologic services to several public and private exploration companies. 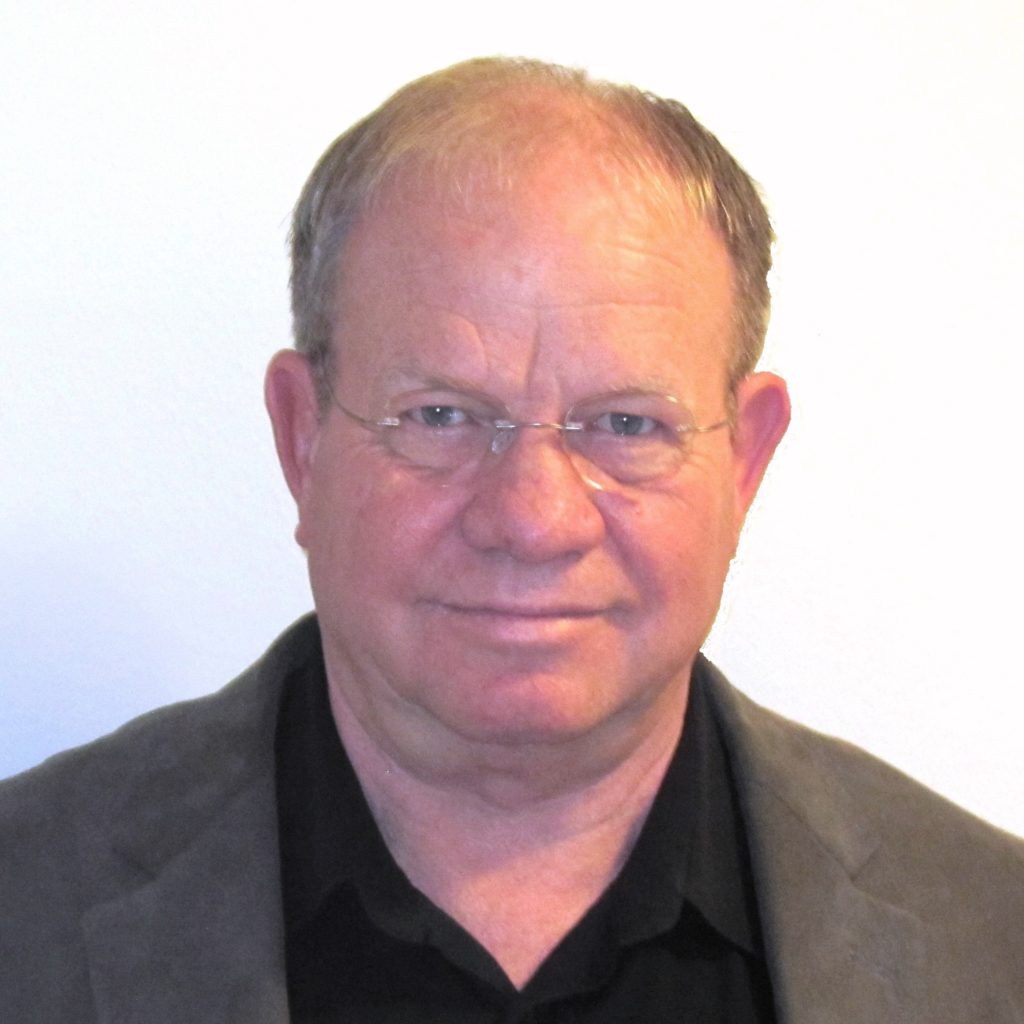 Mr. Spiering is a registered geologist with over 30 years of experience in the mineral exploration sector including 10 years focused on uranium exploration in the US. He recently served as VP Exploration for Quaterra Resources where he led the discovery of the only two breccia pipe uranium deposits found in Arizona since the 1990s. Mr. Spiering utilized advances in modern geophysical technology to assist in target evaluation prior to drill testing which resulted in new uranium discoveries. He has also been involved in the discovery and development the Aguablanca nickel sulfide mine, El Valle and Carles gold mines along with two copper porphyry deposits in Nevada. Prior to his role with Quaterra, he served as VP Exploration with Rio Narcea Gold Mines Ltd. which was subsequently acquired for $858M by Lundin Mining in 2007. Mr. Spiering graduated from the University of Utah with a Bachelor of Science in 1978. 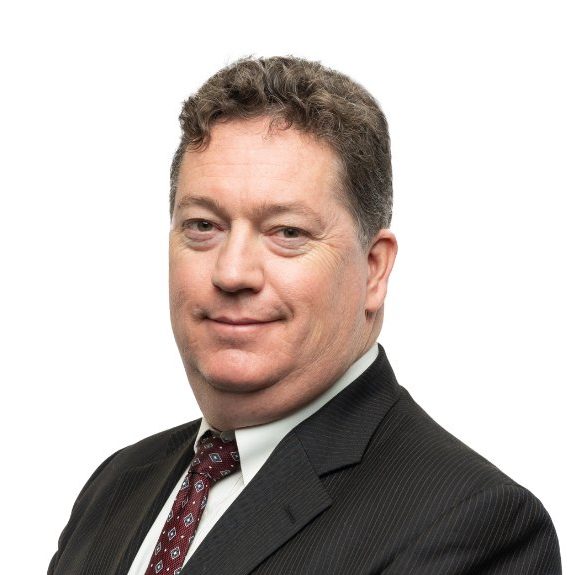 Mr. Harrington is the founder and President of MineWater LLC. MineWater manages contaminated sites for private and government entities and remediates and redevelops land and water resources in jurisdictions across the western USA. Formerly he was Vice President of Business & Strategic Development with Alexco Environmental Group, he previously served as the CEO and Founder of Green World Science, and the patent inventor of heavy metals immobilization treatment technology and related in-situ bioremediation processes. Prior to his role at Alexco, Mr. Harrington was the Vice President of the mining and metals business for ARCADIS, and conducted research and development for controlled release fertilizers, fuel ethanol, phosphate mineral processing and bioremediation technologies for the J.R. Simplot Company. Mr. Harrington previously served on the advisory board of Energy Metals Corporation. Mr. Harrington graduated summa cum laude from the University of Idaho in 1996 with majors in Chemistry and Microbiology and completed his graduate work at the University of Idaho in 1998 in Metallurgical Engineering.