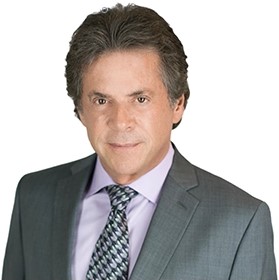 As the founder and Executive Chairman of enCore Uranium (TSXV:EU), Mr. Sheriff has advanced the company from inception to a near term producer with a multi-jurisdictional United States asset base. Mr Sheriff is an entrepreneur and visionary with over 40 years’ experience in the minerals industry and the securities industry, and has been responsible for significant capital raises along with corporate development. Mr. Sheriff was a pioneer in the uranium renaissance as co-founder and Chairman of Energy Metals Corp., and was responsible for compiling the largest domestic uranium resource base in US history before the company was acquired by Uranium One Corp for $1.8 Billion in 2006. With his in-depth understanding of the nuclear industry and market conditions, plus his knowledge of both the financial markets, Mr. Sheriff is regarded as a leader and avid supporter of nuclear energy as a clean and reliable energy source for the Unites States.

Mr. Sheriff also has a significant interest in the gold exploration sector with personal and corporate gold exploration assets across the United States and Canada. In addition to his personal business interests, Mr. Sheriff serves as the Chairman of Sabre Gold Mines Corp., Executive Chairman of C2C Gold Corp. and is a Director and co-founder of Group 11 Technologies Inc, a private company committed to the development and application of environmentally and socially responsible precious metals mineral extraction as an alternate to conventional mining methods.

Mr. Sheriff holds a B.Sc. degree (Geology) from Fort Lewis College, Colorado and an MSc in Mining Geology from the University of Texas-El Paso and compiled one of the largest privately held mining databases in the world. 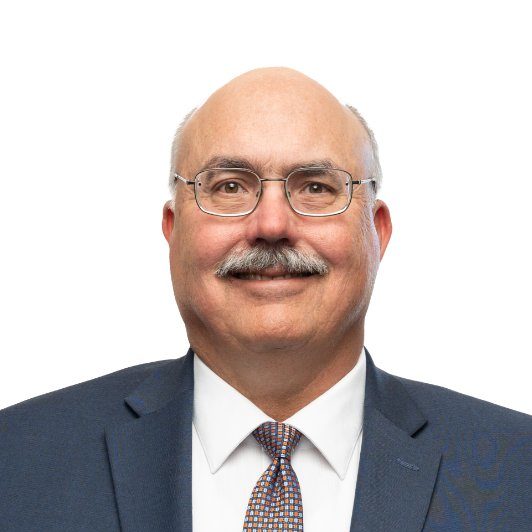 Mr. Goranson has thirty-five years of mining, processing and regulatory experience in the uranium extraction industry that includes both conventional and in-situ recovery (ISR) uranium mining. At enCore Energy Corp., Mr. Goranson is responsible for the corporate management of the company and the transition of the company to a premier ISR uranium producer in the U.S. Since he started, he has lead the completion of two merger and acquisition in 12 months in addition to preparing the company’s South Texas properties for production in 2023. Prior to joining the company, most recently, Mr. Goranson was the Chief Operating Officer for Energy Fuels Resources (USA) Inc., where he was responsible for the operations of the White Mesa Uranium Mill located in Southeast Utah, the Nichols Ranch ISR uranium and Sheep Mountain projects located in Central Wyoming, and the Alta Mesa ISR uranium project located in South Texas. He was closely involved at the federal level on trade actions and the President’s Nuclear Fuel Working Group interagency process. Mr. Goranson served as President, Chief Operating Officer and Director for Uranerz, where he was responsible for commissioning, operating and expanding the Nichols Ranch ISR Uranium Project. In addition to those duties, he also managed uranium marketing, regulatory and government affairs, exploration, and land groups.

Prior to Cameco Resources, Mr. Goranson was Vice President of Mesteña Uranium LLC where he led the construction, startup and operation of the Alta Mesa project, in Texas, that achieved over one million pounds of uranium production per year under his stewardship. At Mesteña, his responsibilities included marketing uranium where he negotiated long term uranium supply contracts with nuclear utilities as well as spot uranium sales. Prior to Mesteña, Mr. Goranson was the manager for radiation safety, regulatory compliance and licensing with Rio Algom Mining LLC, a division of BHP Billiton, in Utah, New Mexico, and Wyoming, and he served in various operational management positions for Uranium Resources, Inc. (now Westwater Resources) in South Texas.

Mr. Goranson most recently served as the President of the Uranium Producers of America, past President of the Wyoming Mining Association, Chairman of the Uranium Environmental Subcommittee for the National Mining Association, Board member of the National Mining Association, and is currently a Board member of the Brush Country Groundwater Conservation District. Mr. Goranson is a registered Professional Engineer in the State of Texas, and he holds a Master of Science in Environmental Engineering and a Bachelor of Science in Natural Gas Engineering from Texas A&M University-Kingsville and Texas A& I University, respectively. 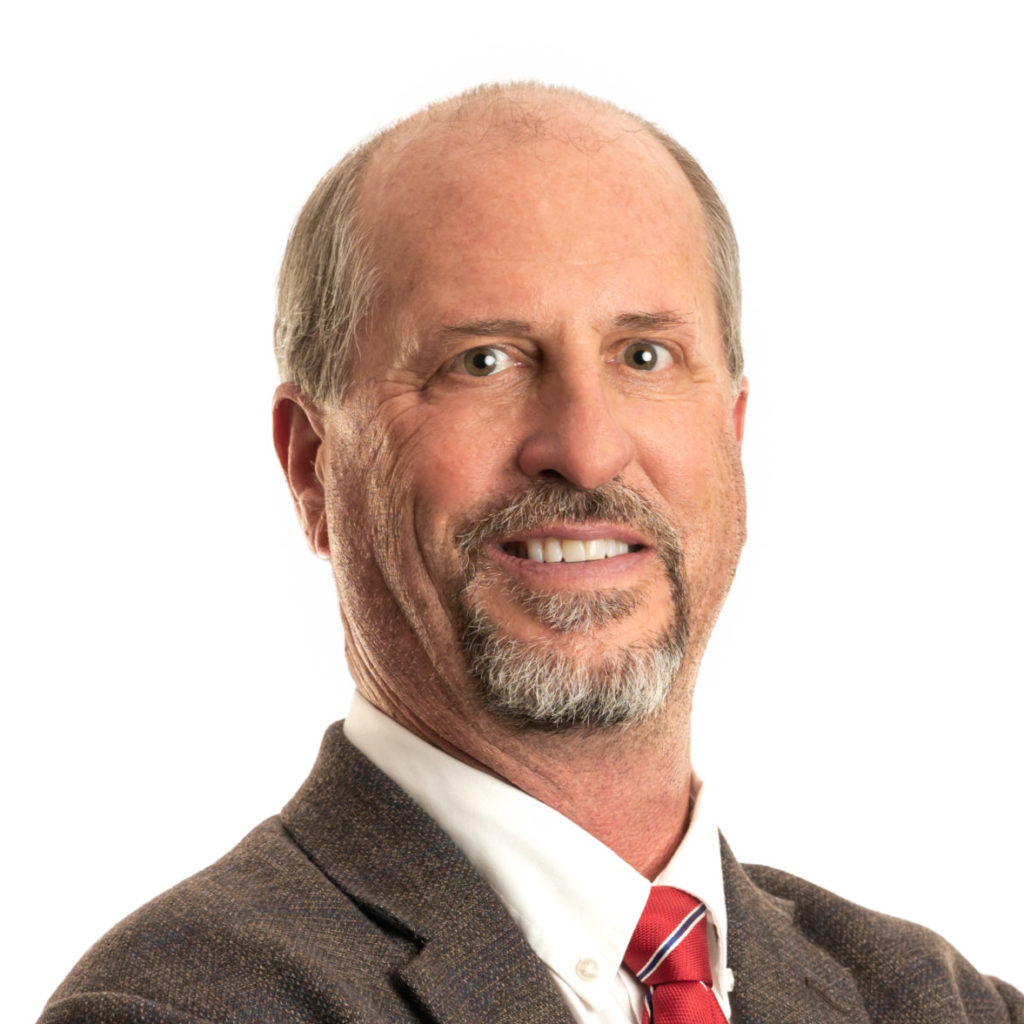 Mr. Luthiger brings over 35 years of in-situ recovery (ISR) and conventional uranium production, processing, exploration, radiation safety and environmental management experience within the uranium fuel cycle. Recently serving as the Director of Texas Operations for Energy Fuels Inc. managing the Alta Mesa ISR Uranium Project. While working for Energy Fuels, Mr. Luthiger was responsible for the standby operations of the 1.5 million pound U3O8 per year capacity ISR production center during which time successful completion of groundwater restoration and release of financial assurance with the State of Texas was achieved. Mr. Luthiger served as the Vice President of Mesteña Uranium LLC, a private company that owned the Alta Mesa ISR Uranium Project, that at its peak operation employed a workforce of over 100 direct and contractor employees. Prior to that, Mr. Luthiger worked for BHP Billiton PLC/Rio Algom Mining LLC, in Grants, New Mexico where he was the Manager, Regulatory Compliance and Licensing where he managed the decommissioning efforts of two former uranium mills and the accompanying underground mines. Mr. Luthiger was also involved with the radiation safety programs for testing activities at the Nevada Test Site for the U.S. Department of Energy. 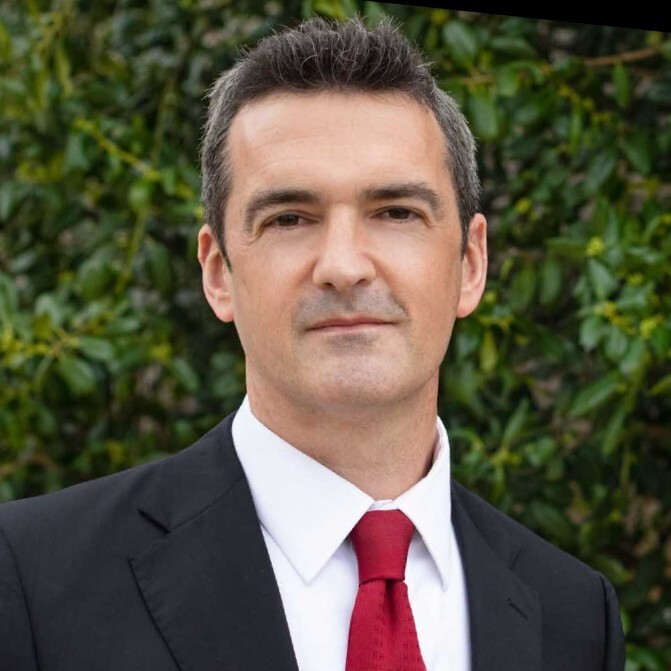 Mr. Zerzan has held senior leadership positions in both the government and the private sector. During his career in public service, he has held several prominent roles, most recently as Principal Deputy Solicitor of the United States Department of the Interior. In this position, Mr. Zerzan directed legal efforts in areas including energy development, access to public lands, environmental reform, and tribal relations. Previously, Mr. Zerzan was appointed Deputy Assistant Secretary of the United States Treasury and has also served as counsel to three different Congressional committees. In the private sector, Zerzan has been Counsel and Head of Global Public Policy for the International Swaps and Derivatives Association, Director at Koch Companies, and a shareholder in the law firm Jordan Ramis PC. Zerzan has served as a Senior Fellow at the University of Melbourne, Australia School of Law and frequently speaks at conferences, trade associations and on television regarding matters of law and regulatory policy. 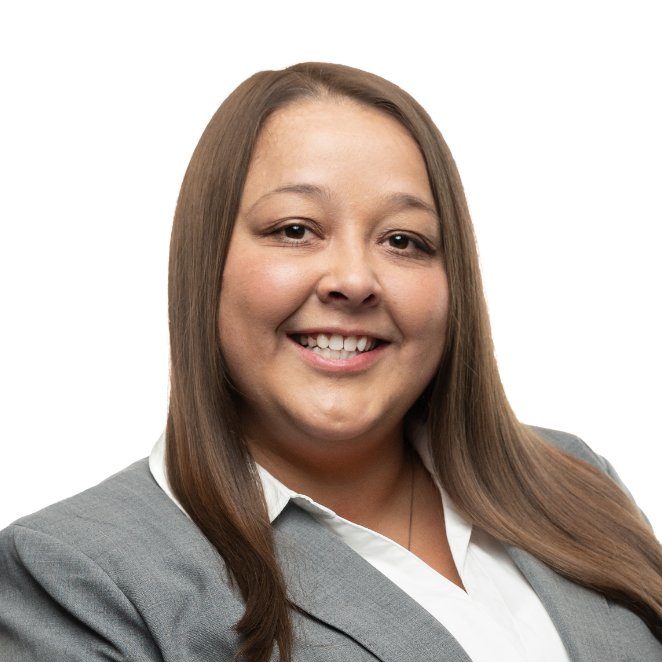 Ms. Mierkey is a Certified Public Accountant with over 13 years of experience in finance for both private and public companies. She has spent most of her career working in various financial roles at Energy Fuels, Inc. and Cameco Resources (Cameco, Inc.’s U.S. uranium operations). She has experience in operational and production financial reporting and accounting, as well as U.S. GAAP and tax reporting. She also has experience in managing the financial aspects of mergers and acquisitions. Ms. Mierkey comes to the Company from Motion & Flow Control Products, Inc. where she recently served as Corporate Controller. 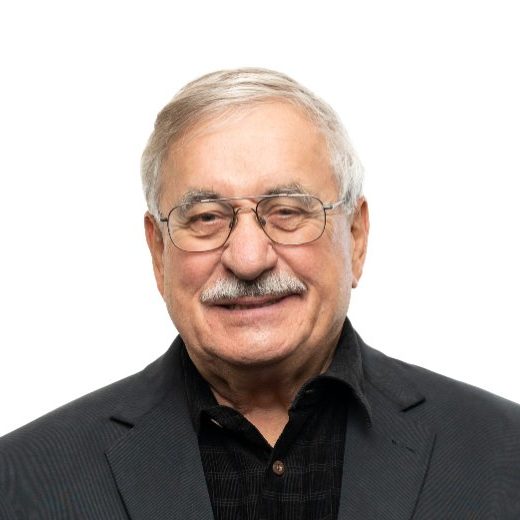 Dr. Underhill is a consulting economic geologist with 50 years of international experience with natural resource exploration, development and analysis including 40 years with a specific emphasis on uranium. He is an internationally recognized uranium expert, with broad based knowledge in all phases of both commercial and International Atomic Energy Agency (“IAEA”) uranium programs. His specialties range from world uranium geology and resources, resource estimation, ISL technology, through preparation of NI 43-101 Technical Reports. Dr. Underhill has a PhD Geology from McMaster University (Ontario, Canada); an MBA from Colorado State System (USA); an MSc Geology from McGill University (Montreal, Canada); and a BA Geology from the University of Connecticut (USA). He has made presentations on uranium resources, production and supply-demand on five continents, and advised governments, including the USA, Australia and China, on uranium resources and production technology. 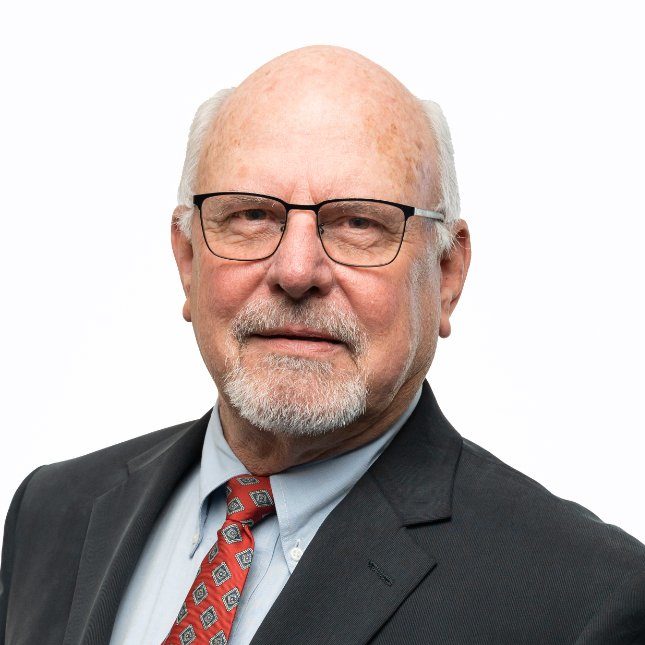 Mr. Peake previously served as Vice‐President of Lands for Uranium One Americas, Inc. from 2007 to 2010 and with Energy Metals Corporation (US) from 2004 until 2007. He brings over 50 years of experience in natural resource exploration, development and production having worked with major and junior mining companies acquiring and managing surface and mineral rights for uranium and other metals. Mr. Peake is a graduate from the British Columbia Institute of Technology in Mining Technology in 1968 and later completed a Bachelor of Science in Business Management. He is a member of the Nevada Landmans Association and was a Certified Professional Landman for 30 years with the American Association of Professional Landmen (“AAPL”).